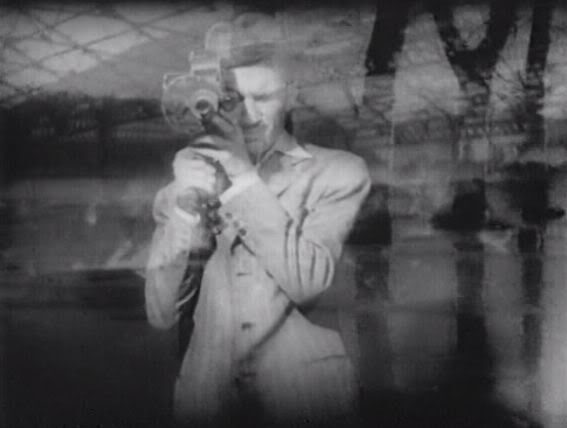 Though festivals have the obligation to program new pictures, sometimes they also include secret movies, out-of-time titles, or simply perennial films such as Vida en sombras, the only feature by Lorenzo Llobet- Gràcia, starring the great Fernando Fernán Gómez (who due to dramatic reasons physically channels Laurence Oliver). This is one of those few films which reveal the true sense of film loving —life and cinema overlapping as in Close Up, Innisfree, or La vida útil.

Vida en sombras opens with a travelling shot that is coded —the moving image displacing the stillness of photography. In is not by chance that this first scene implies the clashing of two different times in image. What comes after is a “cinematograph” screening at a fair in the early 20th century. There, at the middle of the show, a child will be born. His name will be Carlos and his life will be marked by cinema. A film lover as a child, as an adult he will write about it and will even shoot some. Unfortunately, at a certain point life and cinema will clash, but Carlos will solve this opposition while watching Hitchcock’s Rebecca. A paral- lelism between Carlos’ life and the history of cinema is constant; Carlos is a child of cinema, so writing and filming are much more than a craft or a profession, they are part of a bizarre compulsion to watch the world in order to be able to live in it.

Llobet-Gràcia’s perception and depth of vision on cinema are clear; this film outlines an early stage of the famous policy of film auteurs and captures the historical and political progress of cinema, it helps us discover the world, and materially invokes the spirits of those whom we have loved.