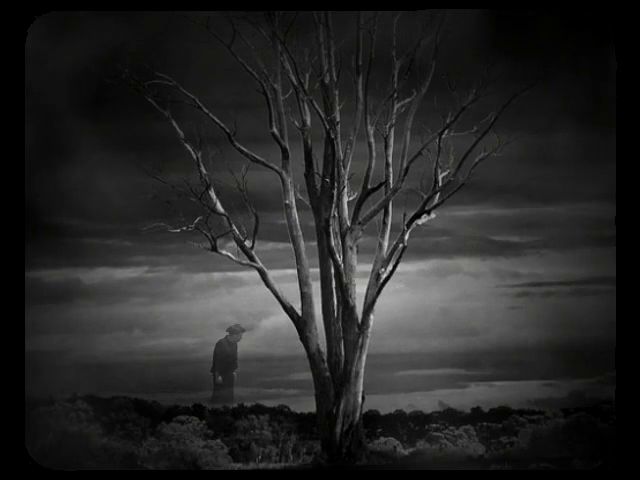 What should we say in few words on Samuray-S, by Raúl Perrone?

This film will make history. A filmmaker who lives in a humble Argentinean city conceived a film, divided in three chapters, within the jidaigeki genre. The three stories this film shows could very well be part of a flick about poor urban areas, as if Mizoguchi had unexpectedly found tango as his source of inspiration: a samurai murders the son of a brothel’s owner and the father decides to take revenge; a woman loves a kind samurai but she is forced to choose an evil one; and, finally, another samurai returns from war and he is unable to recognize his wife. All of these events happen in an enchanted yet-sometimes-ominous world in which some sort of stunning beauty attracts the gaze while the ear is in tune with an impossible-to-define aural matter which is sometimes interrupted by cumbia rhythms, Samuel Barber’s strings, and Chet Baker’s melodies. The dominant poetic element used here, superimposition, reaches an unusual refinement and it might even represent a reinvention of that long-gone formal resource of silent films. There must be over 12 unforgettable shots in this film and that shouldn’t surprise anyone —this is Perrone’s masterpiece.