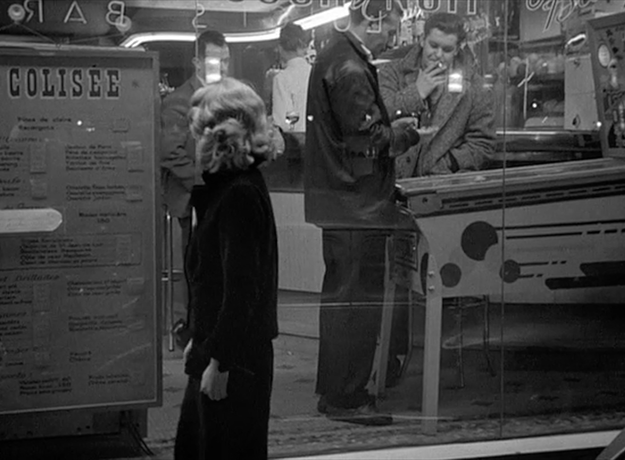 A first intuition, a not-explicit-yet- demonstrated opening premise—the 20th century cannot be represented without cinema. A corollary: to be in the world, during that period, was to be a moving image, time captured as it fleets. The opening 30 min- utes leave no place for doubt; a parade of conceptual charac- ters from different clips of silent cinema become protagonists of a whole century: proletarians, CEOs, Capitalists, Communists, spies. The problems around Capital are the subject of cinema because those are the problems of our world. The sequence chosen by Andersen to show the place of money is fabulous: faces and numbers in Marcel L’Herbier’s L’Argent.

In principle, this rhizomatic essay represents the creative surplus of a course given by the filmmaker on philosopher Gilles Deleuze’s two extraordinary volumes entitled Studies on Cinema. However, the film is not an academic translation of those texts, but rather a playful and cinema-loving appropriation of them. The two famous theses that divide the periods of cinema, related to two states of the image as far as movement and time goes, are barely glimpsed here. Andersen quotes Deleuze without following a specific order, and chooses to illustrate Deleuzian concepts in his own terms.

Examples: a great moment comes when Andersen shows an affirmation by Deleuze on a certain raving condition of conversations as such. The choice to close that portion with a fragment of Leo McCarey’s Ruggles of Red Gap is proof of Andersen’s cinema-loving elegance. An abstruse quotation taken from page 82, in the first volume (“The Spirit had not left Nature, it animated all non-organic life; but it can only discover and reencounter itself in her like the Spirit of Evil scorching all of Nature”), is illuminated when Andersen introduces first a sequence of The Testament of Doctor Mabuse and then complements it with archive images of World War II.

Filmic quotes are plentiful, from The Shanghai Express to 24 City, from The Birth of a Nation to My American Friend, from Pale Flower to Millennium Mambo, almost each of them illustrates some or other Deleuzian concept and also accumulates more evidence to give enough motive to subscribe to the Deleuzian thesis that orchestrates the spirit of the essay—cinema must restore our belief in the world.